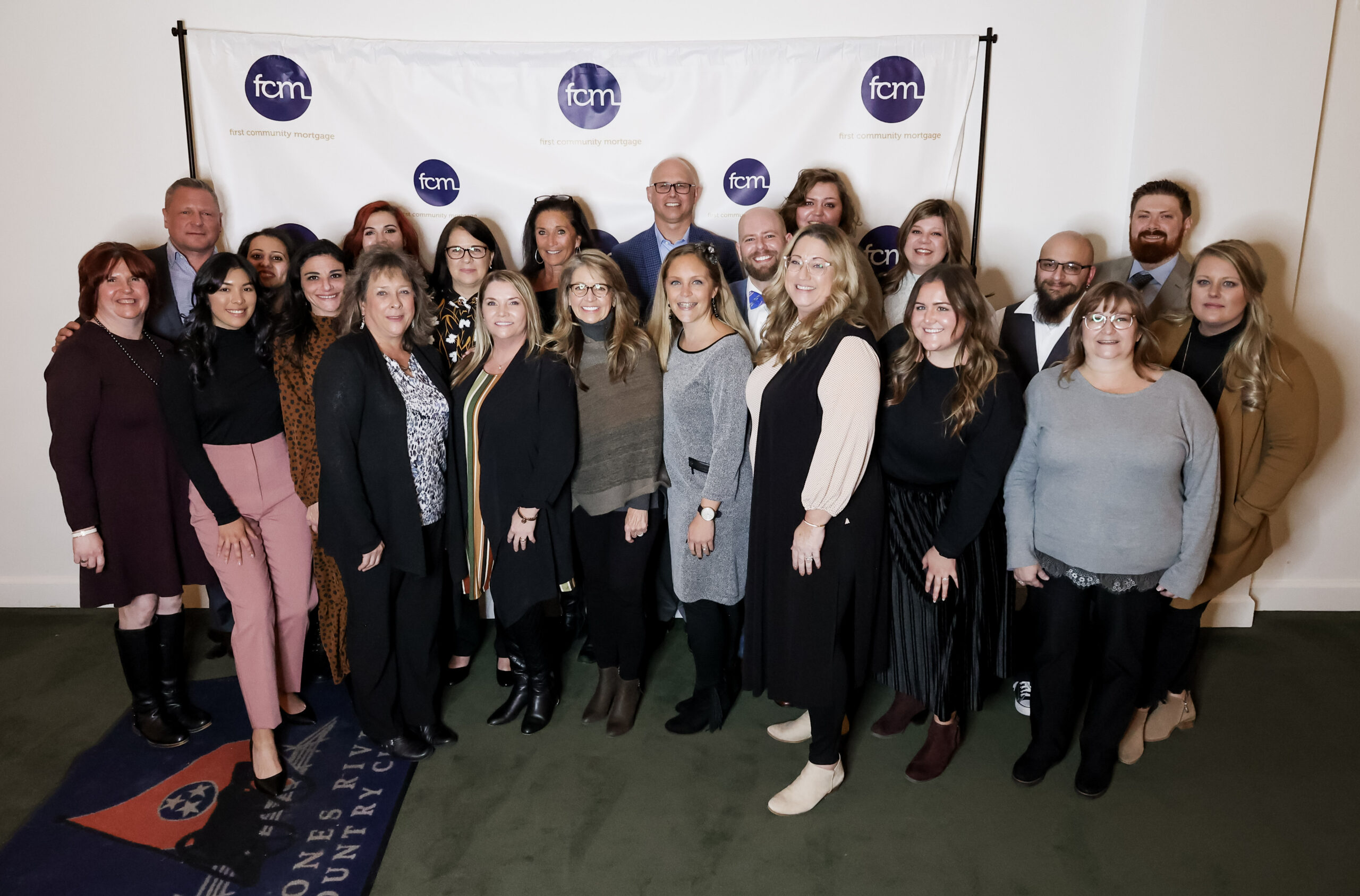 We Serve Four recognizes employees who have gone above and beyond in service of four cornerstone areas: customers, employees, community, and shareholders. The Lorenzo Adams Community Service Award also was presented as part of the festivities.

“A key facet of these awards is that nominations are made throughout the year by fellow employees, which we believe underscores both our culture of shared responsibility and our everyday emphasis on stellar service,” says Keith Canter, CEO and one of the founders of FCM, who presented the awards.

Nominees for the Lorenzo Adams Community Service Award, in addition to Folkman, were Autumn Gordon and Carrie Smotherman. Adams served as Vice President of Wholesale Operations and was a revered FCM team member who was known as resourceful and team-oriented; he passed away suddenly in 2020. His colleagues established the award to honor him, and this is the second year it has been presented.

“Our team goes above and beyond every day, and all of the nominated and winning individuals take it one step further by putting the We Serve Four mission first daily without hesitation,” Canter says. “Likewise, ‘Zo, as we called our friend Lorenzo, would want us to keep moving forward with the positive attitude and can-do energy he exemplified, so naming an award for him is a fitting tribute.”

In January, the judges choose winners from among all nominees, based primarily on input from the nominators. We Serve Four winners receive a trip for themselves and a guest and may take that trip at any point during the calendar year.

Canter concludes by noting that (FCM’s Senior Vice President of Human Resources) “Tammie Russell and her small-but-agile team did the majority of the work to put the We Serve Four and Lorenzo Adams award ceremony together. They understand firsthand the incredible talent we have across this organization of 375 employees, and the importance of recognizing their daily above-and-beyond contributions.”

He also notes that First Community Mortgage won several “best places to work” awards over the past year, including being named one of the 2022 Top Workplaces USA by Energage, one of the Best Places to Work 2021 by the Nashville Business Journal and one of the Top Work Places 2021 by the Tennessean. FCM also recently won the Better Business Bureau’s (Middle Tennessee and Southern Kentucky) highest honor: The Torch Awards for Ethics, Extra-large Business Category.